Alright, I figured I’d stop beating around the bush and finish up this Braunstein story. The headlines for this game read “And The World Dies In ‘Freak Accident’”, which, coupled with the rats that are happening, pretty much mean that we bubonic plague now.

However, it doesn’t have to be this way. This game has gone so far off the rails now from what was meant to be a simple wargame where people were given roles of civilians. Now I’ve turned it into Game of Thrones set in a banana republic with proto-Skaven replacing the White Walkers and Pokemon characters as my players.

Where the hell did I go wrong?

Whatever, so when we last left off the battle, Surge got killed and now I’ll start combat with a random event.

To a PC, thread or in general?

Alright, so I guess this will be where the Story Cubes come in. Or in this case, the icons created by the Idea Generator. The neat thing about Idea Generator is that they generate one image at a time. So, I can do the images one at a time. So for this image…

So in the scuffle, broken glass shatters everywhere. The soldiers and the Assassin are able to dodge it with ease, but the rats will need to make a check against it, since unlike the others, they are unable to shield themselves from the glass.

The rats were stabbed to the death by the shards, leaving only one left, which the soldiers will walk around and stomp a hole in. With them dead, the Assassin and DJ collect their thoughts.

Alright, so we know who the one responsible for these rats is… Shall we confront him?

Way ahead of you.

And so the two go off.

No, and they don’t encounter her for the rest of the encounter. Which means Skyla’s probably heading straight for the mayor’s office. Which… unfortunately I didn’t mark on the map so I’ll make it the place I made the Secret Police office… Which means that Skyla will encounter the Police’s secret members while the two go over to confront… 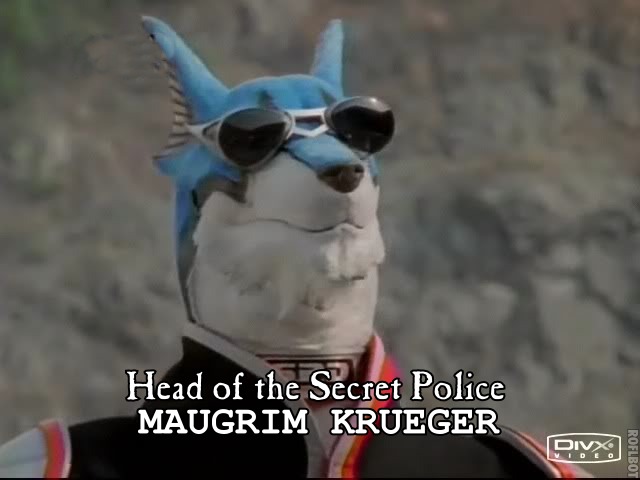 Yes. I am not making this up. This was in my head the entire time. “You know what would be a kick ass thing? If the guy running the secret police was a dog man. I mean, why not? Let’s ramp up the Narnia reference to eleven.”

At some point I’m gonna need to look back and see what the most Gonzo session I did was.

Gonna go a bit differently, since the conversation mood is based off the PC’s perception of the NPC rather than the other way around. So:

Yeah, he’s definitely scheming about the rats. To make a long story short, he is basically wanting the fear of the rats to justify increasing in security and giving him the popular vote to ascend to the throne of Mayorhood.

The Assassin is an anarchist and the DJ is more apathetic, so obviously they don’t want that. However…

Would it be entirely possible for a war game to simply be a battle between a few people? I mean, it’s done before (see D&D), but that was simply an evolution. I’m doing this the old fashion way where I pit one massive army against another and seeing where the dice fall.

So, I’m just gonna let loose and have fun. Time to see where the dice fall.

I’m gonna ask the engine a few questions. Depending on how it goes, I’ll describe what happens.

Yes he is guarded and they start firing. Alright, so these guys are just simple guards firing against a simple DJ and an assassin. This will end well.

[Three shots fired for the Assassin. Two hit, one fatally wounds him.]

I will use another icon from the Idea Generator.

[Idea: Dude climbing on the mountain]

Alright, so as it turns out, among the madness, a new face enters the fray. He spent so much time killing rats and crawling his way from the bottom of the streets to the top of the Mayor’s Office… 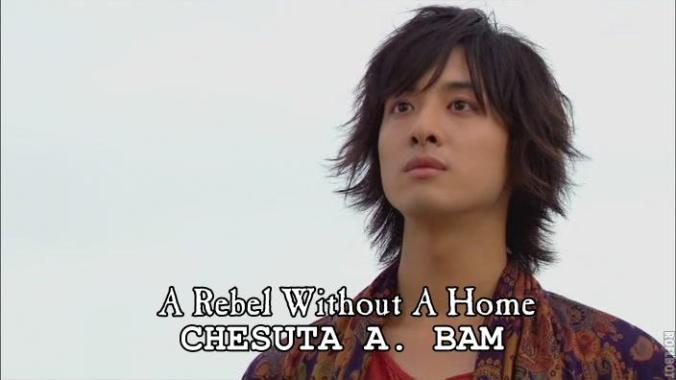 You know, I was gonna do an homage to the Kamen Rider Double movie where this guy just stumbles into a fight but sure, suddenly Maugrim’s estranged son out of nowhere. Maybe he was indoctrinated into being a member of the Secret Police, but rather than doing his job, he let his desire for his father’s love get the better of him and he comes to his aid to fight the Assassin.

No, but we get another twist.

Kill off an NPC.

I am laughing right now. I am laughing at the trainwreck we’re going through. Rats are killing everyone, people are dropping dead, and now the son just came out of nowhere and murdered the assassin.

I like how the dice just rolls sometimes. It’s like they’re not even random and instead just people on the other side telling me what should happen next. This is crazy stuff happening.

Oh yeah he will.

Father! I’m so glad I came in time!

You did a good job killing the Assassin for me. I am so proud of you.

Yes he does and…

You don’t have to worry about anything anymore. We had reports of the Airforce General trying to break into our stronghold. We took her out.

Excellent! Soon I will take over as Mayor of Braunstein and you, Chesuta, will be the new Head of the Secret Police.

No, Chesuta doesn’t backstab Maugrim, but he does help Drake out. Earlier on, Chesuta found Drake trapped in the wreckage and got him out. However…

It was just the final piece to the puzzle that spelled the end of Braunstein. Drake kills Maugrim, Chesuta kills Drake in a grief-stricken burst of rage, and then he is left to take over Braunstein, empty and defeated.

In a sense, Braunstein dies in a freak accident. With that, we’re finally done with Braunstein. There’s… a lot to bash out.

First off, I like Braunstein. It’s a really nice transitioning point from wargames to roleplaying games. However, the information I had for it is so sparse, that I had to do guess work and even use another system to run it. In effect, it’s more of a framework RPG, one where you are simply given a setting, a set of narrative rules, and are left to your own devices.

Warstuff is… Basic. It works. Maybe it’s because it’s a war game or because I’ve been playing it wrong, but I always find it odd that big tough burly guys are taken out in one hit simply because the die rolled over their quality. Still, plenty of fun to play, even if it wasn’t the main feature of this pentalogy.

Overall, this was a good Solo Gaming Appreciation Month. Unfortunately, it’s a failure in the sense that I didn’t post weekly like I promised. But still, it was good regardless.

And now, I will go prepare for the Valentines Day special, in which it involves robots being powered by love. Bon Voyage, gamers!

This site uses Akismet to reduce spam. Learn how your comment data is processed.